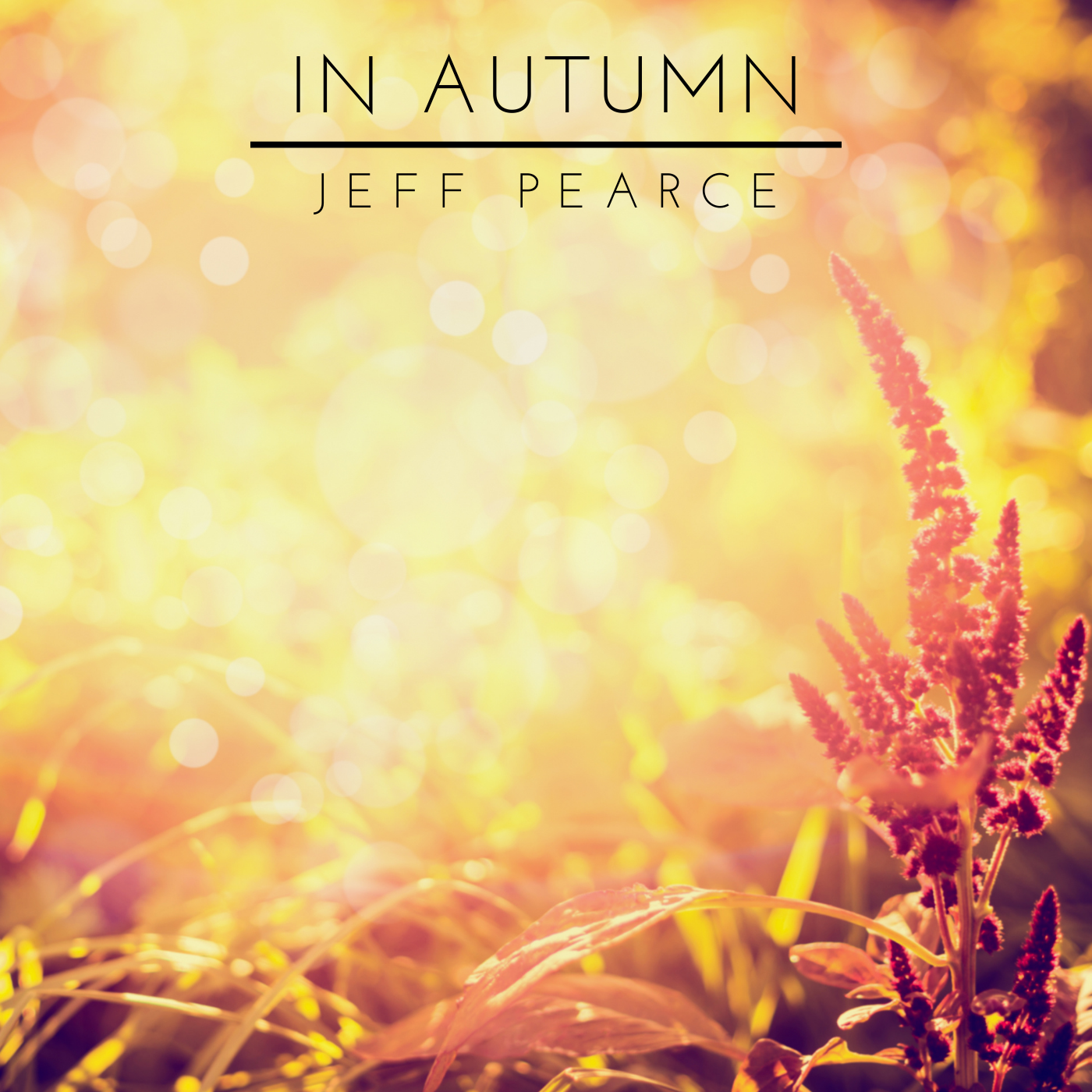 "In Autumn" is a follow-up EP, in effect, to my "In Winter" EP from early 2021- and the approach was the same:  record a live set in my living room, to an audience of whoever happened to be there at the time:  a wife, a daughter, or a slightly indifferent cat.

The songs i chose to include from this mini-concert recorded in the early days of Autumn, 2021, are a mixture of old and new, with a couple of surprises included.

As a preface:  for almost two years, since right before the start of the pandemic, I've been working on my first Chapman Stick® album since 2008's "Rainshadow Sky".  The upcoming album will be titled "Breathing Space", and will be released in early/mid 2022.  All the songs on this EP are performed on two instruments:  a Chapman Stick® and its younger brother, the SG12® ("SG"= "Stick Guitar")

1)  Not Even the Sky- this song is from the upcoming "Breathing Space" album.  The version for the album was recorded on the Chapman Stick, but i decided to try arranging this for the SG12.  I was (very!) pleasantly surprised with the outcome.  In fact, I kind of like this version better.  So i might have a decision to make regarding the final song lineup for "Breathing Space"; i can sense the original version of this song looking at me and saying "come on, man- i thought we were friends!"

2) Sudden Light- this is a Chapman Stick version of "Sudden Light", from my year 2000 album "To The Shores of Heaven".  MANY years ago- in 2005- i did a Stick version of this song at a show for The Gatherings Concert Series in Philadelphia.  In fact, that was the only time i've played this song in a live setting- at least until i recorded this version.

3)  The Garden- in recent months, the scariest way to start a written or spoken sentence is with the words "During the pandemic, I decided to....", because it's usually followed by ".... teach myself how to make bread, but ended up burning my house down" or "... build a couch cushion fortress in my living room and vowed to not come out ever again" or ".... binge watched the entire first season of 'Tiger King' on Netflix then took a month-long shower".

My statement probably falls somewhere in the middle of these things:  During the pandemic, I decided to write some string quartets.  And I wrote a LOT of these string quartets- and then not only taught myself how to play them on the Stick, but worked on the sound design necessary to make the end result sound reasonably like a string quartet.  "The Garden" was one of my favorites of these quartets, and it's a "fun challenge" to play live.  The main version of this song will be on "Breathing Space".

4)  Fading Words for the Frost- in the words of some of my favorite philosophers:  "....and now, for something completely different."

"Fading Words for the Frost" is a medley of three songs from my 2012 piano album "In the Season of Fading Light"- only they're performed on the Chapman Stick, and it was another "fun challenge" to arrange this piece.  I was surprised that these songs naturally fell together into a musically satisfying new piece, and i expect to include this medley in my live set, whenever "all is less crazy" again.

.... oh- and the songs included in this medley:  "In the Season of Fading Light", "Words from the Rain", and "After the Frost".  And the title of this piece came from those three songs as well.....